The earliest known settlement of the Pylewell estate, recorded in Domesday Book, stood on the site of Baddesley Manor, to the north of the present house which is thought to have been occupied by a Knights Templar Preceptory in the 12th century.

By the 17th century it may have been a fortified Jacobean Lodge. From 1609 Sir Richard Worsley occupied Pylewell Ground and by 1677 the Worsley’s, whose family seat was across the Solent on the Isle of Wight at Appuldurcombe, had built a house on the present site. Two early 18th century engravings show the grounds laid out with formal gardens and with an avenue leading south to the Solent. 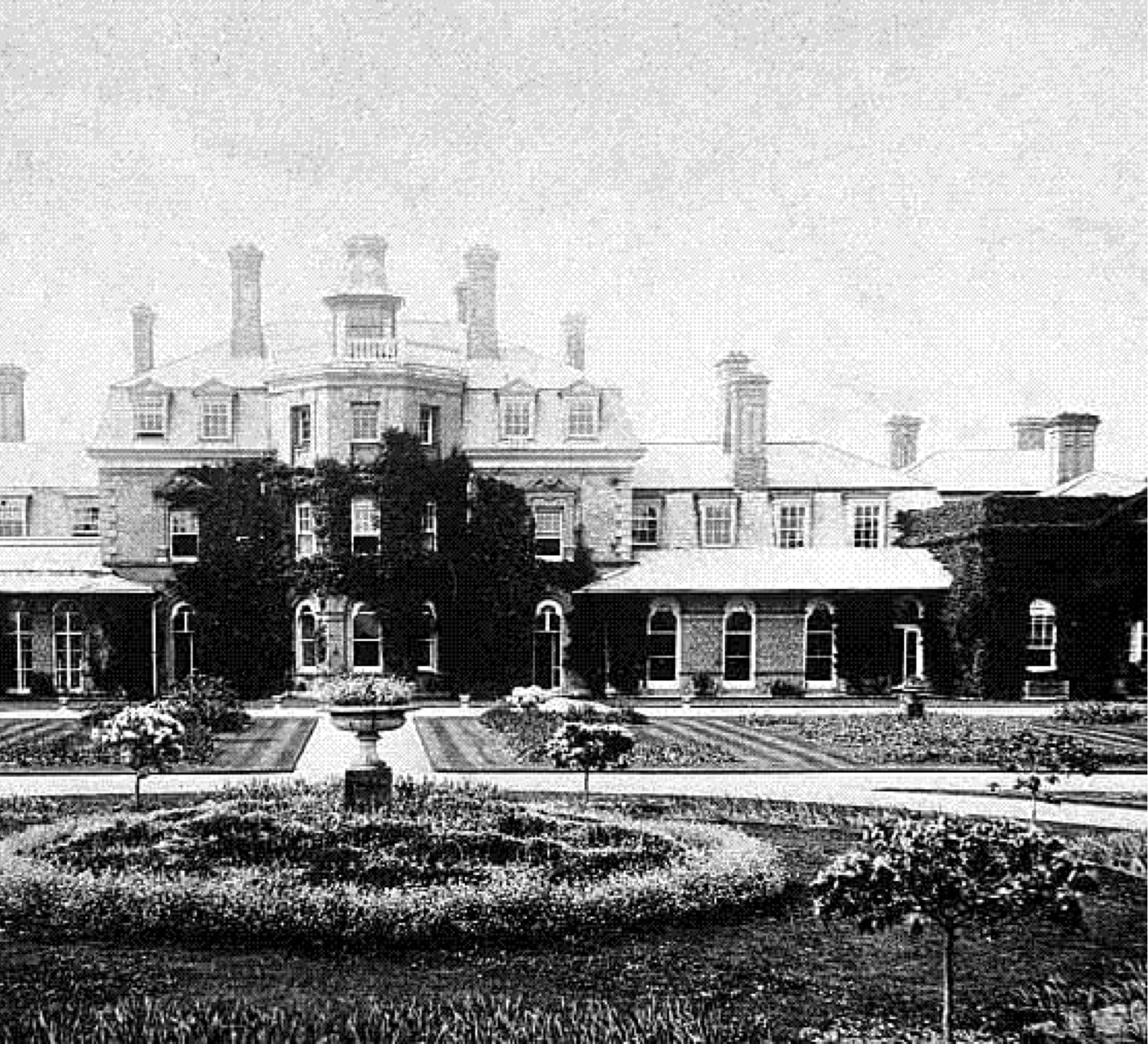 Following William's marriage in 1903, the pleasure grounds were developed with Asian and Australasian plant collections, a new lily pond, and bridges brought back from his travels to Japan. A collection of rhododendrons was gradually established on the banks of the lake between 1912 and the early 1920s, at which time the entire gardens had reached their most elaborate stage.

William Ingham Whitaker III inherited Pylewell in 1936 and following wartime use of the house and parkland, the early 20th century east and west wings were demolished in 1951.

In 1988, Lord Teynham, William Ingham Whitaker III’s nephew, inherited Pylewell and the Estate. Today many of the Roper-Curzon family live on the Pylewell estate and are delighted to welcome you to Pylewell for your wedding or event. 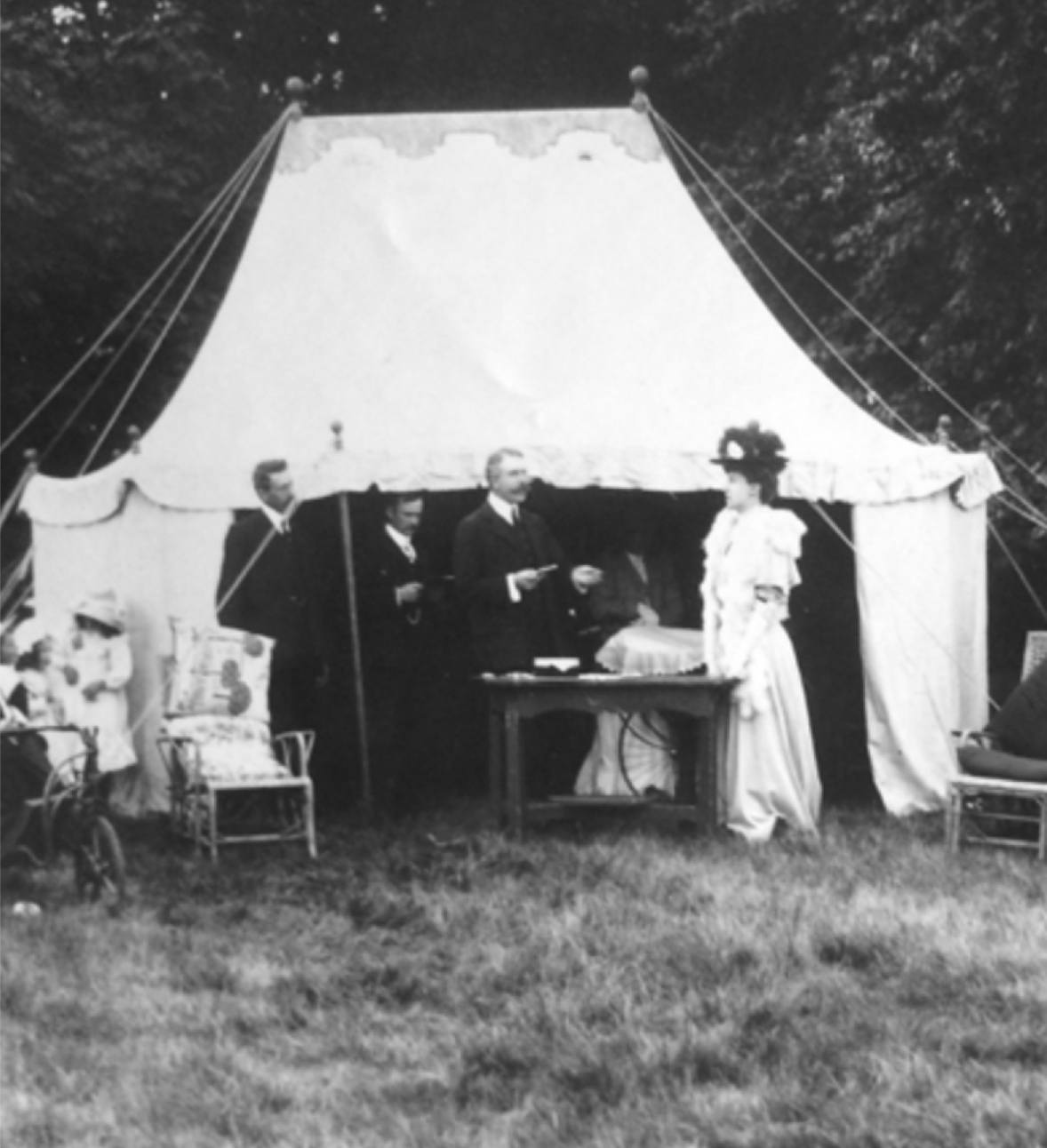 During the Second World War, the estate was requisitioned for military use.

During the First World War, the top floor of Pylewell Park was transformed into a hospital for officers on the frontline, many of which had suffered through gas attacks. There is a plaque in the hallway to commemorate this.

Two parts of the house were knocked down, including the vast Ballroom that once hosted many fabulous parties and dances. Our wedding pavilion sits where the great Ballroom once would have been.

Pylewell Park has seen Italian Prisoners of War walk through the entrance.

Channel 4’s adaption of ‘The Scandalous Lady Worsley’ was a true story that took place at Pylewell Park. It ultimately led to the first legal precedent in favour of women.

Many keen sailors have embarked on yacht races and regattas at Pylewell’s private beach. Joseph Weld, who acquired Pylewell in 1801, was one of the founders of the Royal Yacht Squadron in Cowes. This famous yacht ‘Alarm’ competed in the race that led to the naming of the America’s Cup. 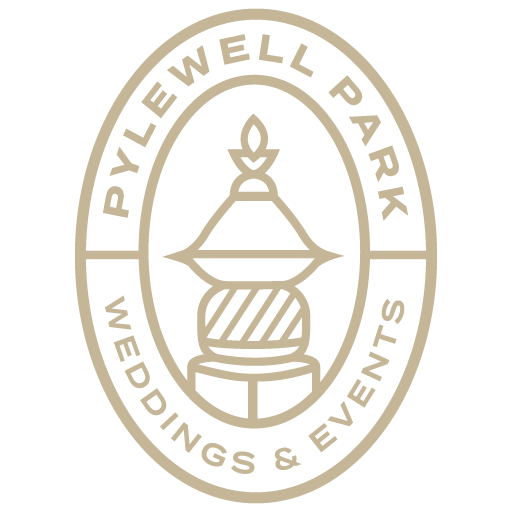